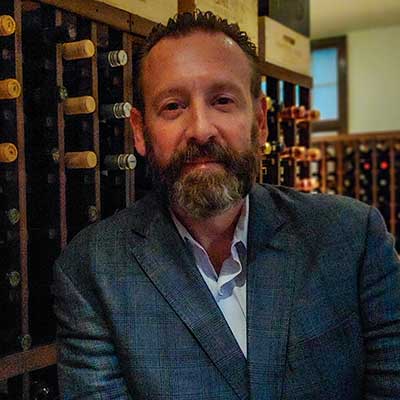 Richard is a restaurateur at heart and has dedicated over twenty years to the hospitality industry. After graduating with a BBA in Management and Finance from Saint Bonaventure University, Richard set out on a path to gain experience and enhance his expertise with a goal of owning his own restaurant. He held many positions including hands on operational as well as multiple leadership and regional roles before building and opening his first restaurant in 2003. In the following years, Richard opened two more of his own restaurants along with a consulting firm which assisted the operation and growth of over twenty small businesses.

Richard moved into the Sports and Entertainment sector in 2007 by joining Levy and became the Director of Operations of the Charlotte NBA Arena. Since then he has managed the operational, administrative, and financial aspects of some of the largest venues and events in the country including NBA, NFL, NHL, PGA, MLS, NASCAR, Ryder Cup, and the Democratic National Convention.

Richard brought his experience to Louisville, KY in 2016 and took on the challenge of one of the largest sporting events in the world. As Vice President of Hospitality Strategy for Churchill Downs, he leads a team of business professionals who oversee the complete hospitality operation of the Kentucky Derby as well as shaping the future of the venue with projects like Matt Winn’s Steakhouse and the new hotel and gaming facility currently under construction.